The Finsea Group is a structured logistics operator that deals with the import and export of different goods from source to destination. It assists assists shipowners when their ships call at Italian ports, and Italian and foreign companies throughout all logistics chain stages – ranging from the preparation of documents accompanying the goods, logistics services such as warehouses and customs warehousing or temporary storage, through to transport coordination, whether air, rail, sea or road.. 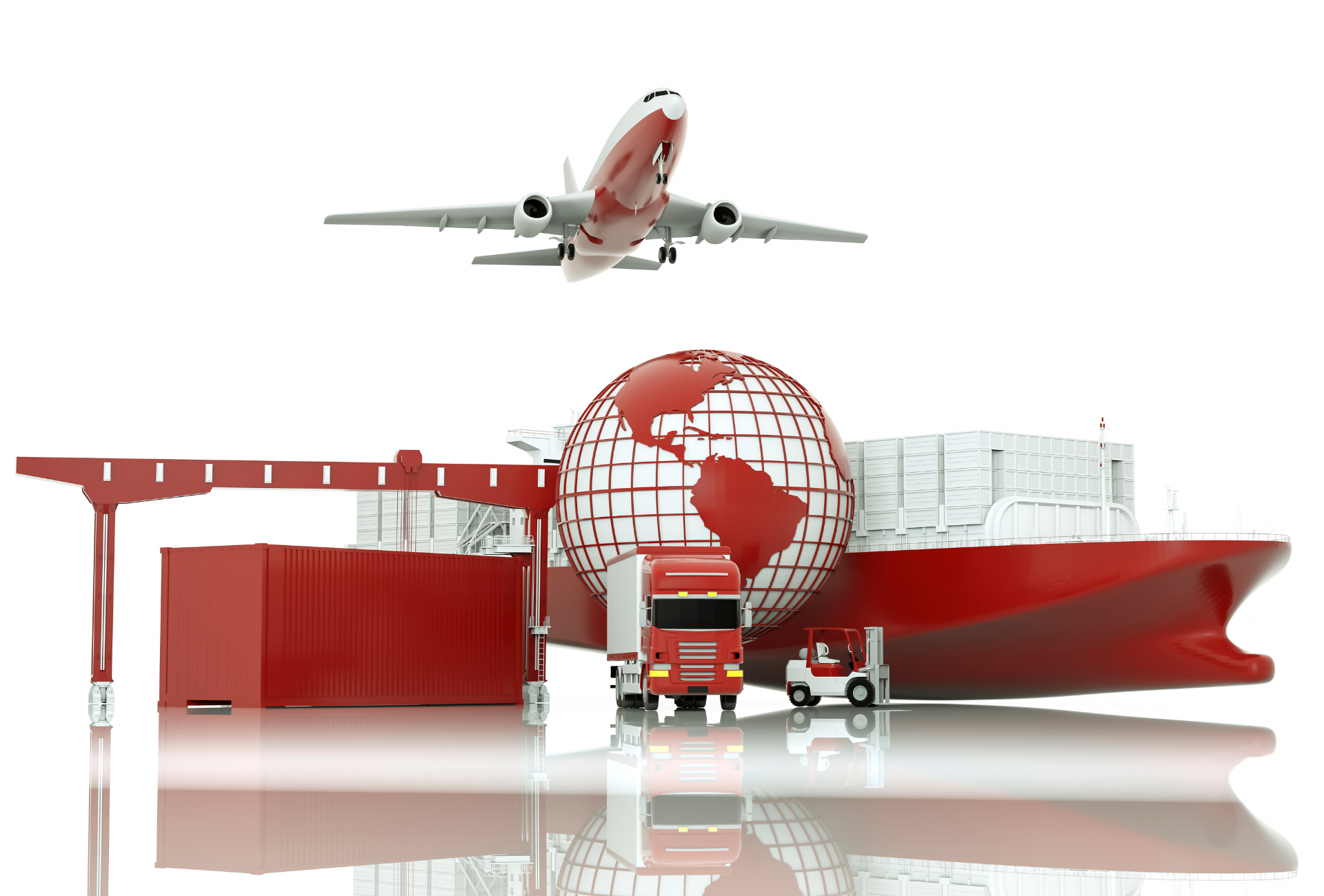 For over forty years we have been one of the leading players in the port of Genoa, building on a tenacity deep-rooted in over 200 employees.

We strengthened our activities even further in the logistics sector by becoming customs forwarding agents and major shareholders in the leading rail operator in North West Italy and by acquiring a road haulage company.

Our drive towards diversification has brought us to including a well-known player in the project cargo market among our companies.

In 2022, we also started to offer logistics services to and from Slovenia, Croatia, Bosnia-Herzegovina and Serbia, following entry in the shareholding group of two Balkan companies.

We were the first to be involved in the privatisation of Italian docks, back in 1994, with the opening of the Sech di Calata Sanità Container Terminal in the Port of Genoa. This entrepreneurial challenge also led us to acquiring shareholdings in the PSA Genova-Pra’ terminal, the Vecon terminal in Venice, the Darsena Toscana Terminal in Livorno, and the Rinfuse Genova Terminal. Our involvement ended in 2017, with the sole exception of the Cilp Terminal in Livorno, where we still operate.

After the conclusion of this important chapter in our business, we reinvested once again in Genoa and its enterprises, by entering into Genova Industrie Navali, a holding company that includes two important shipbuilding businesses – T. Mariotti and San Giorgio del Porto – and a wide range of other shipbuilding operators.

Throughout our professional journey, we have also become shipowners and are currently part of two important players such as BN di Navigazione, a company that connects Italy (Piombino) to the Island of Elba (Portoferraio) and Ichnusa Lines that operates on the line between Sardinia (Santa Teresa Gallura) and Corsica (Bonifacio).

For almost ten years we worked on relaunching a renowned Genoese clothing brand linked to sailing, Slam. In July 2021, we handed over management of the brand to an investor, while continuing to play a part in the shareholding structure. We are confident that the new investor will continue to push the brand forward and improve its presence on the market. 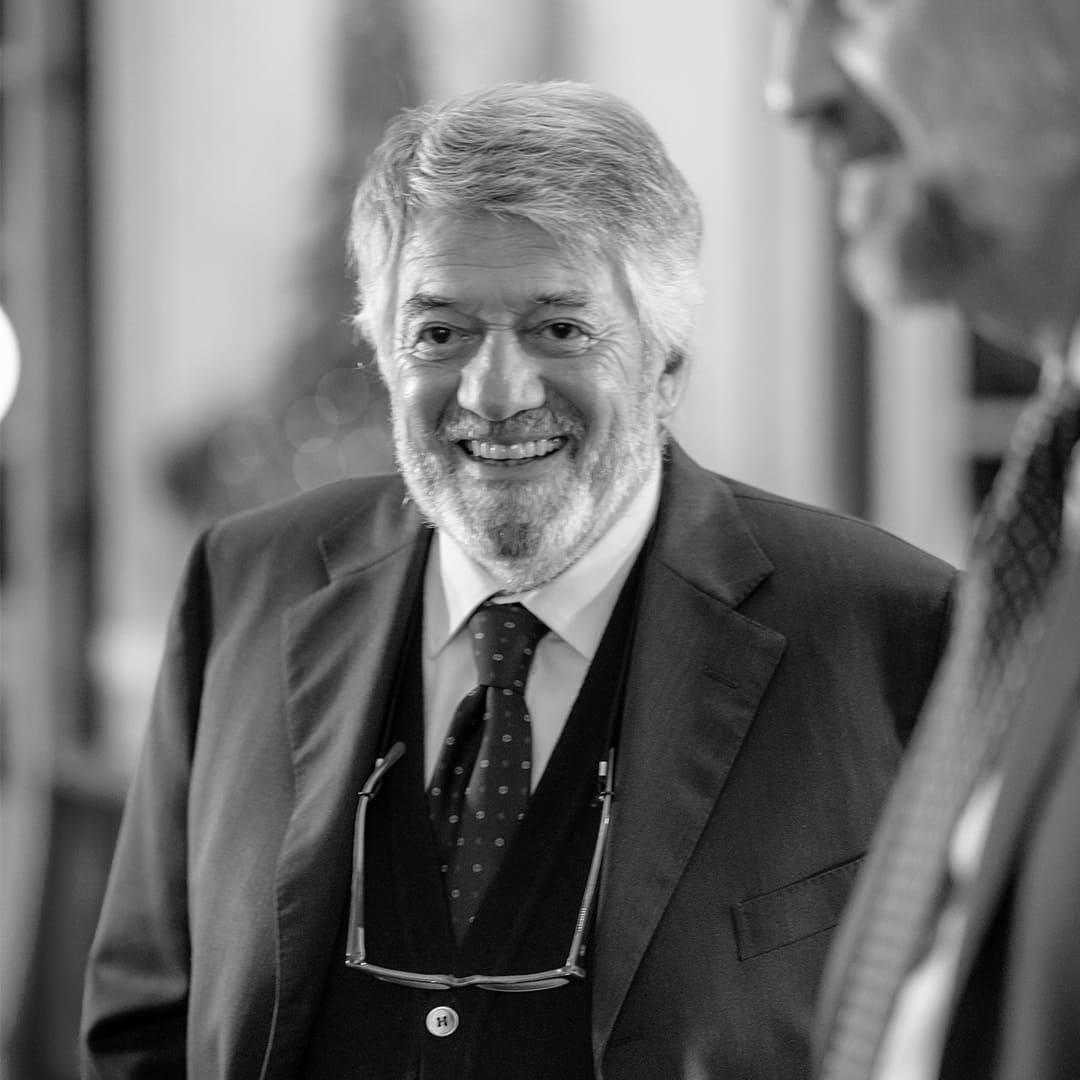 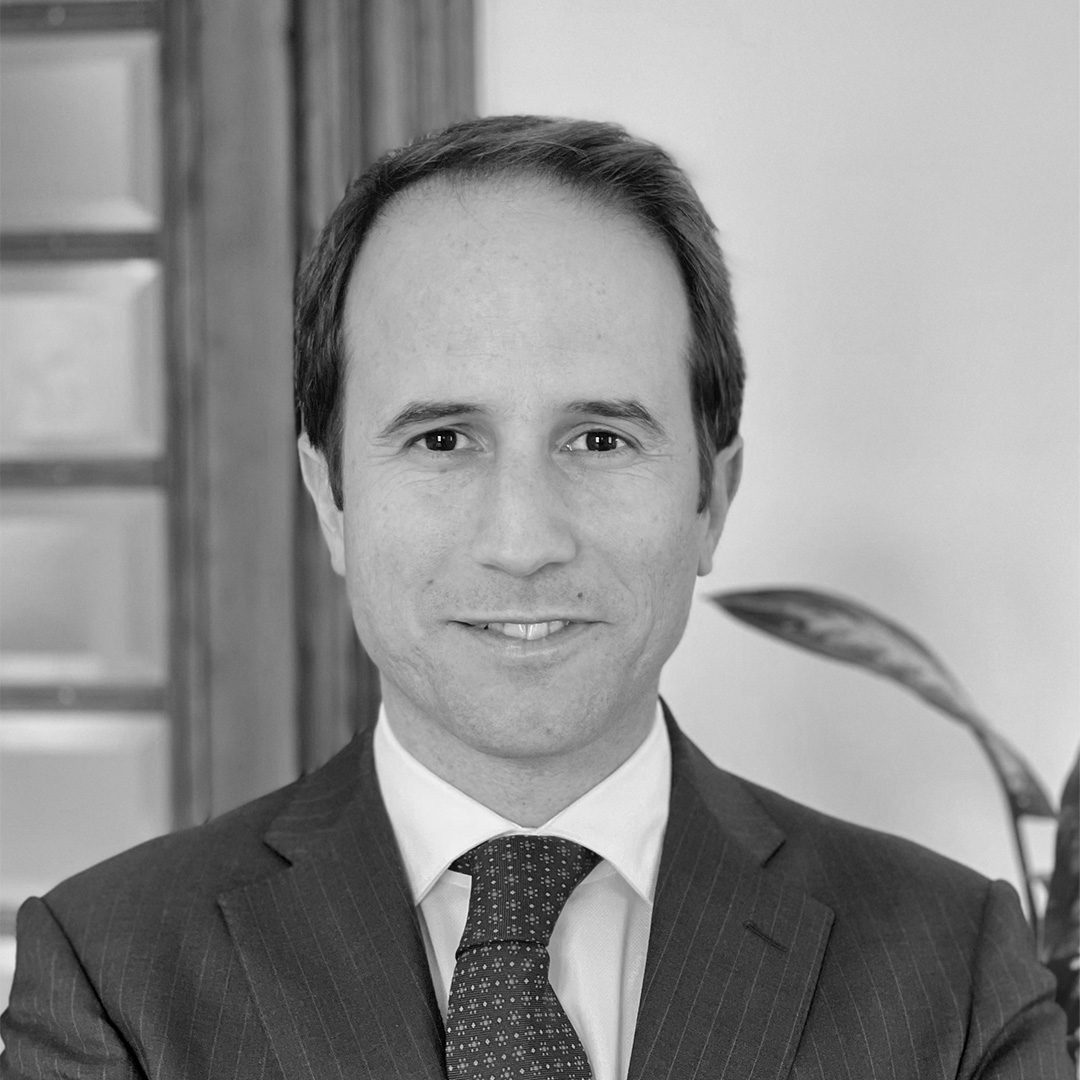 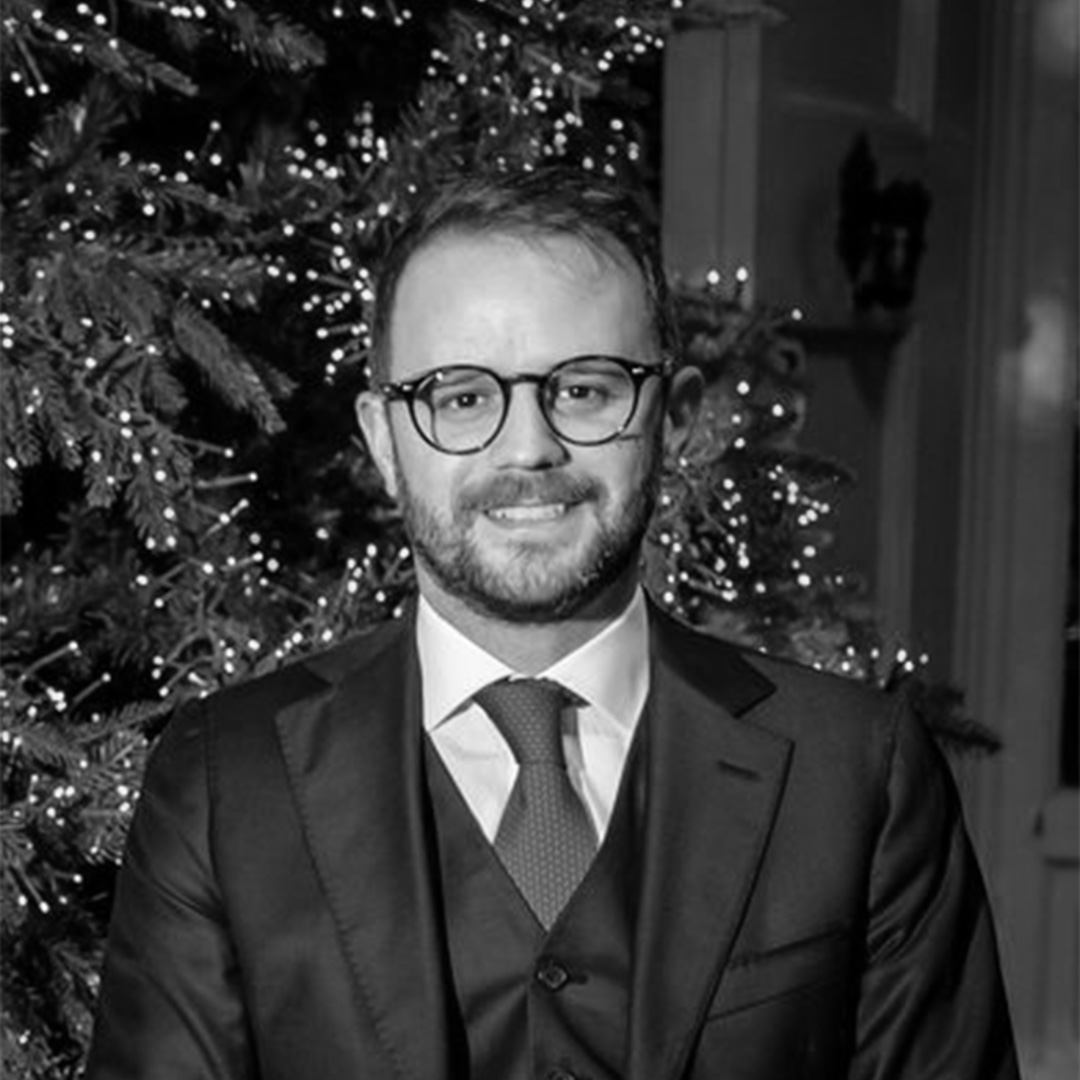 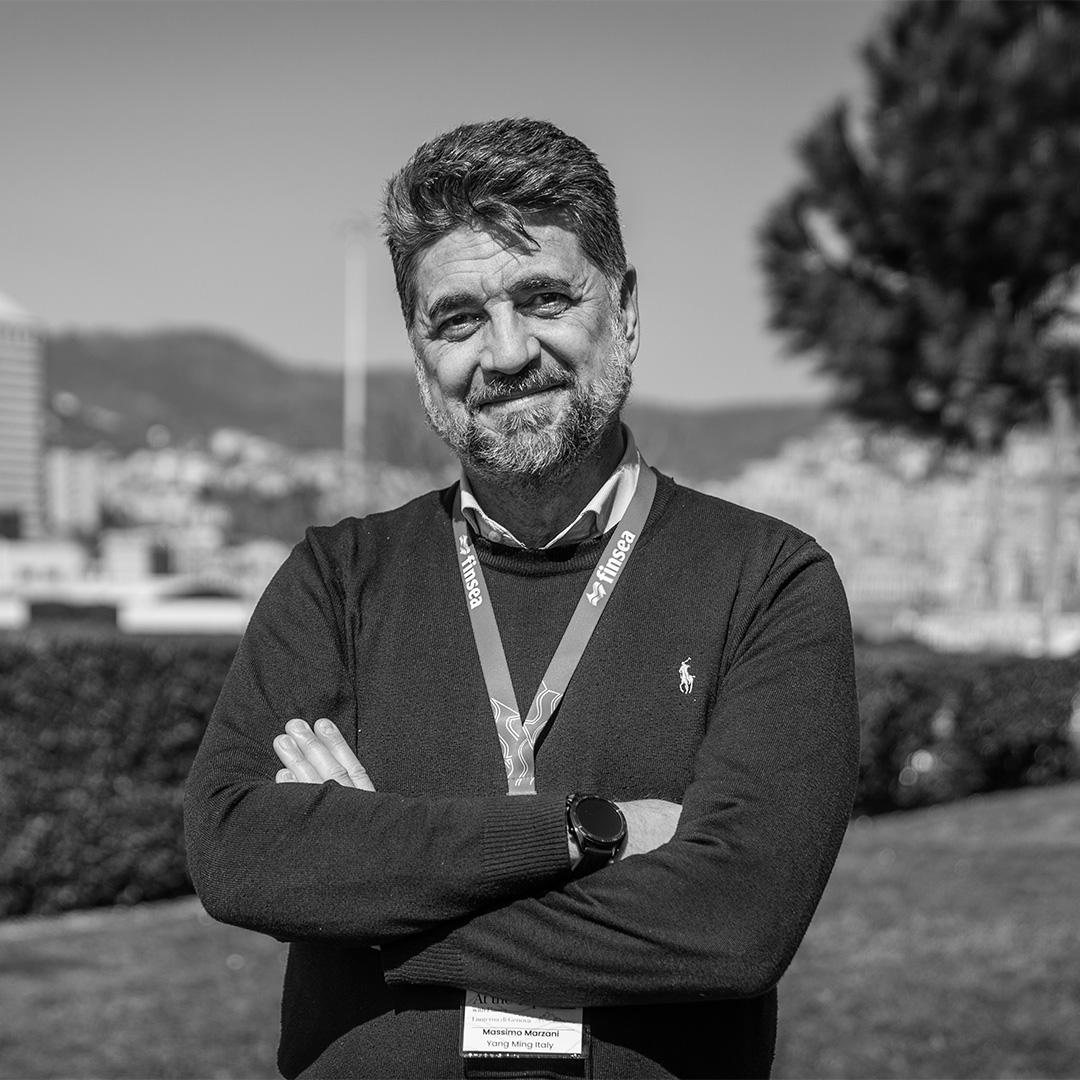 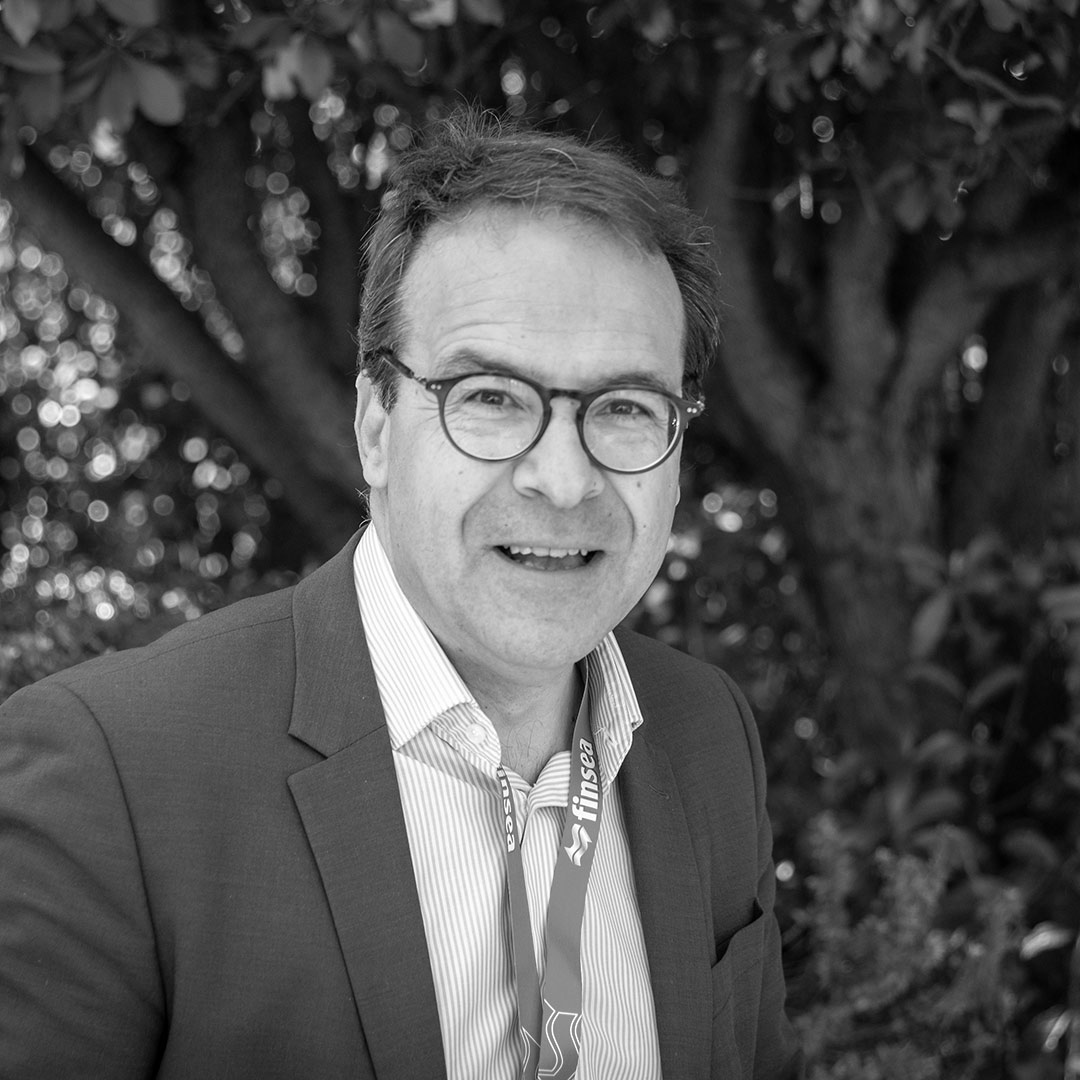 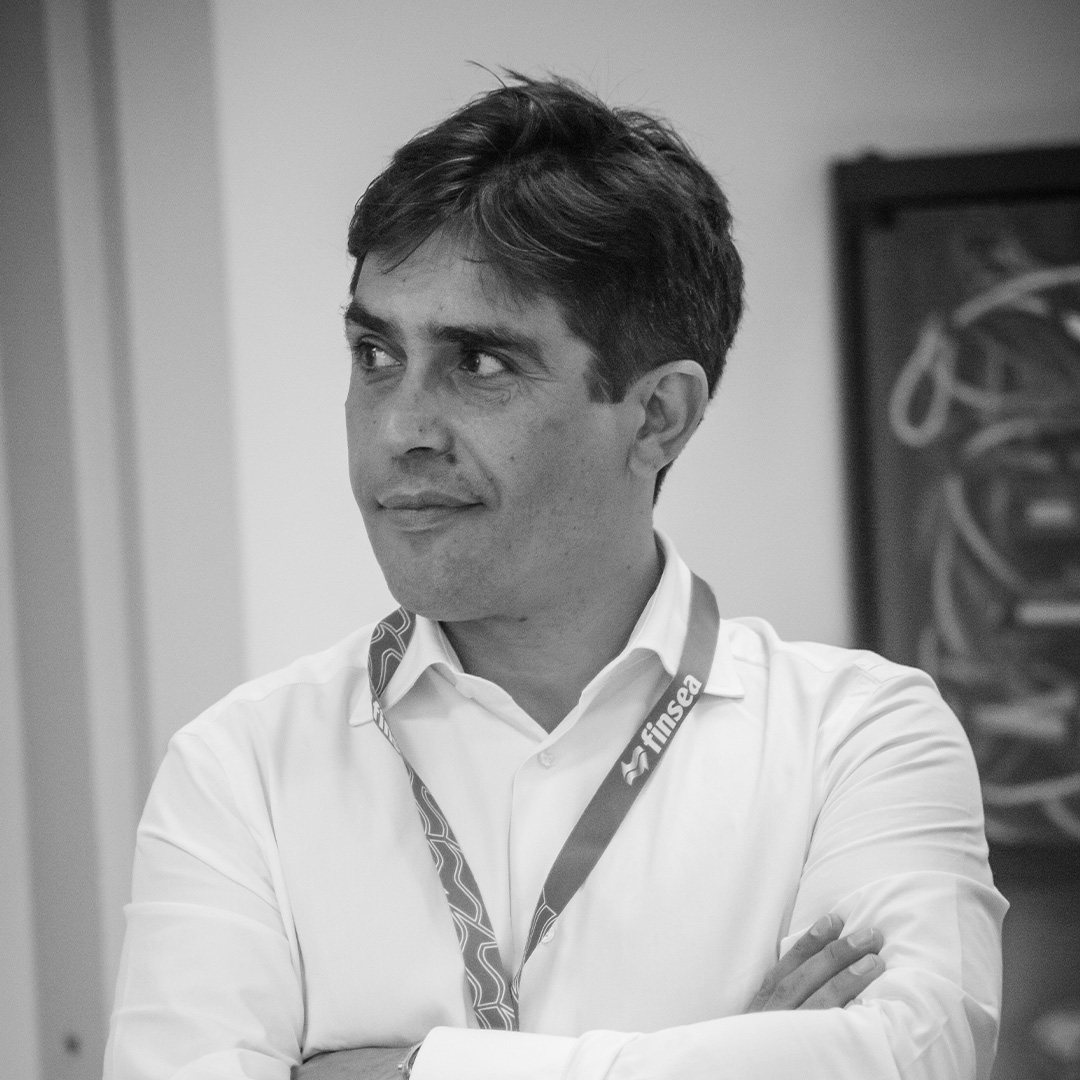 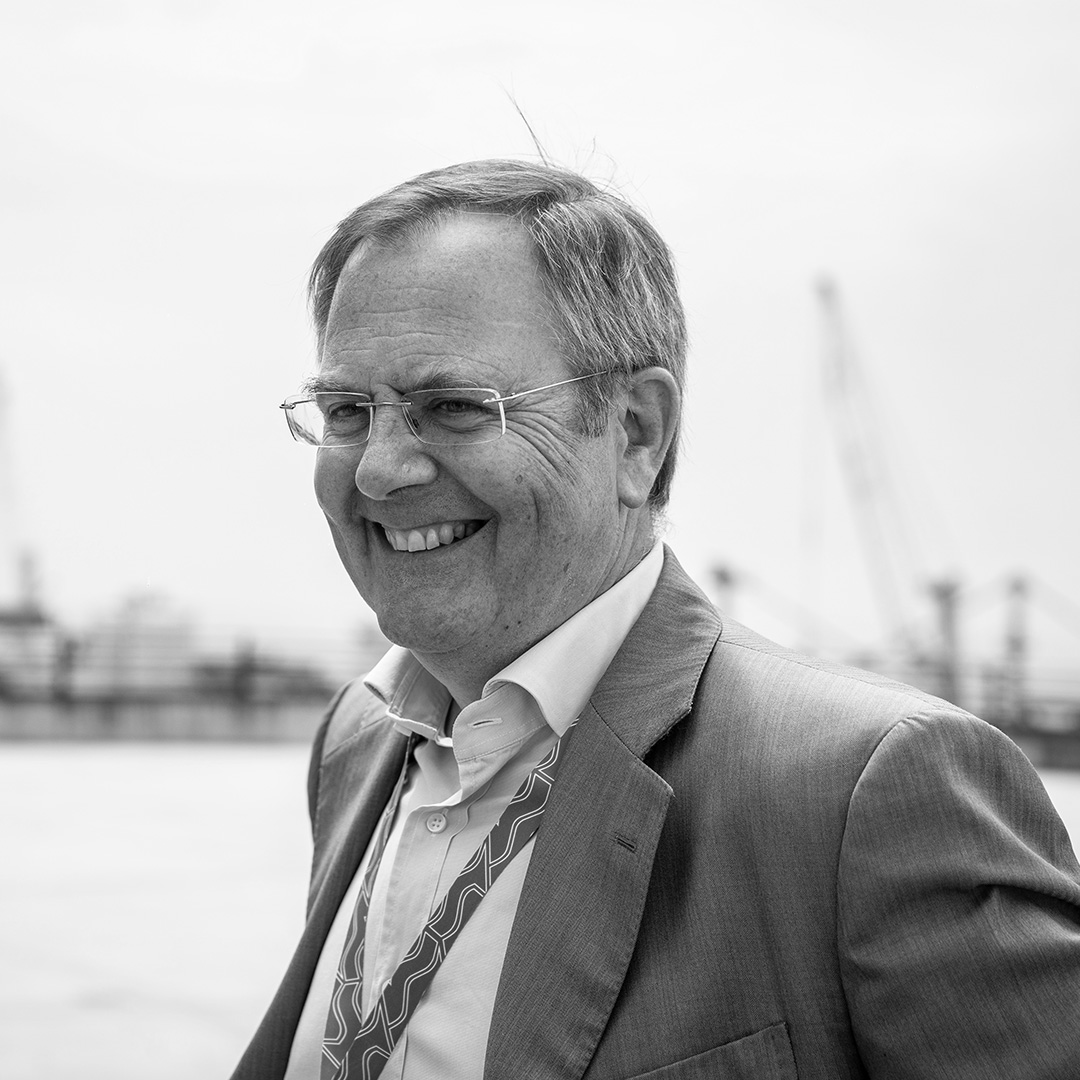 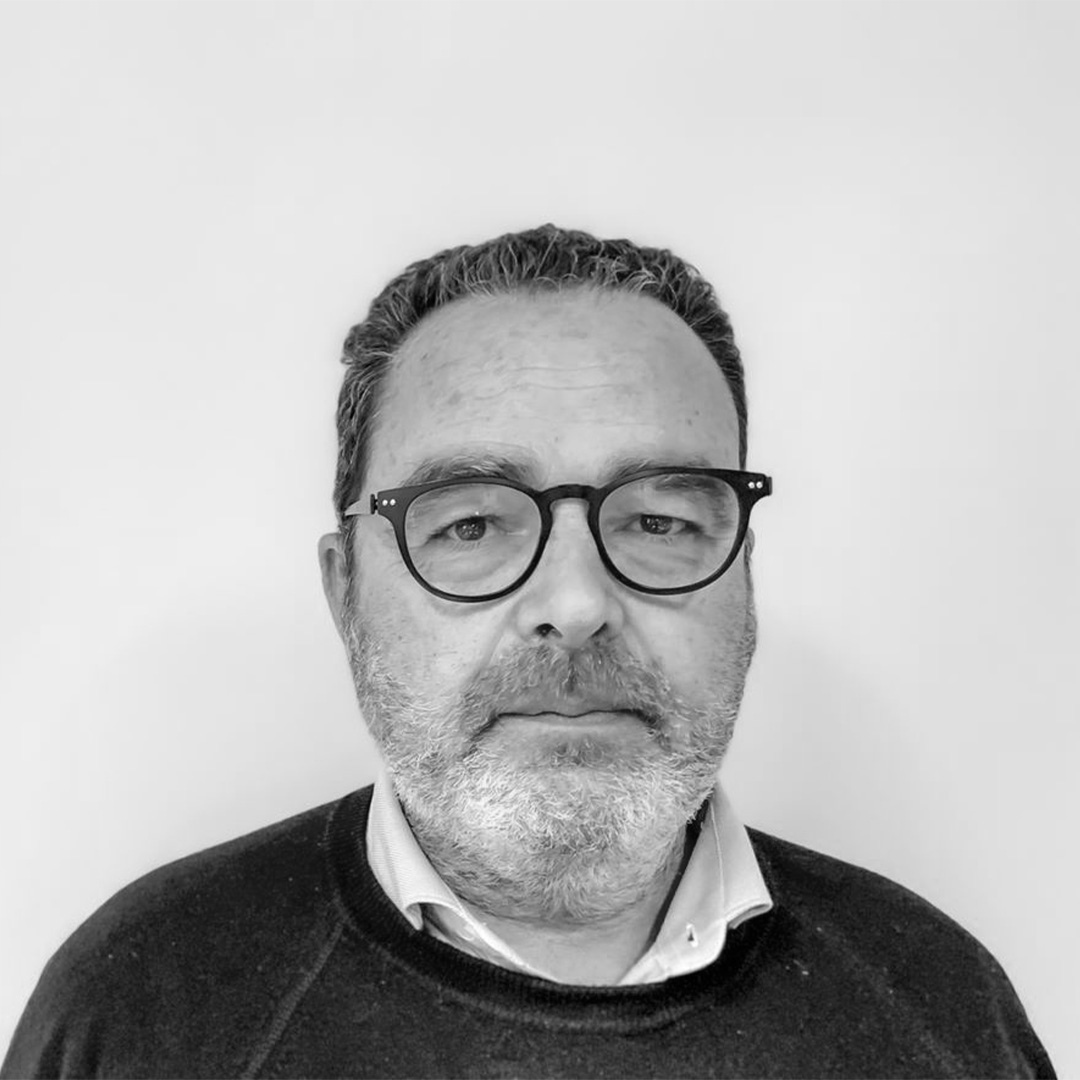 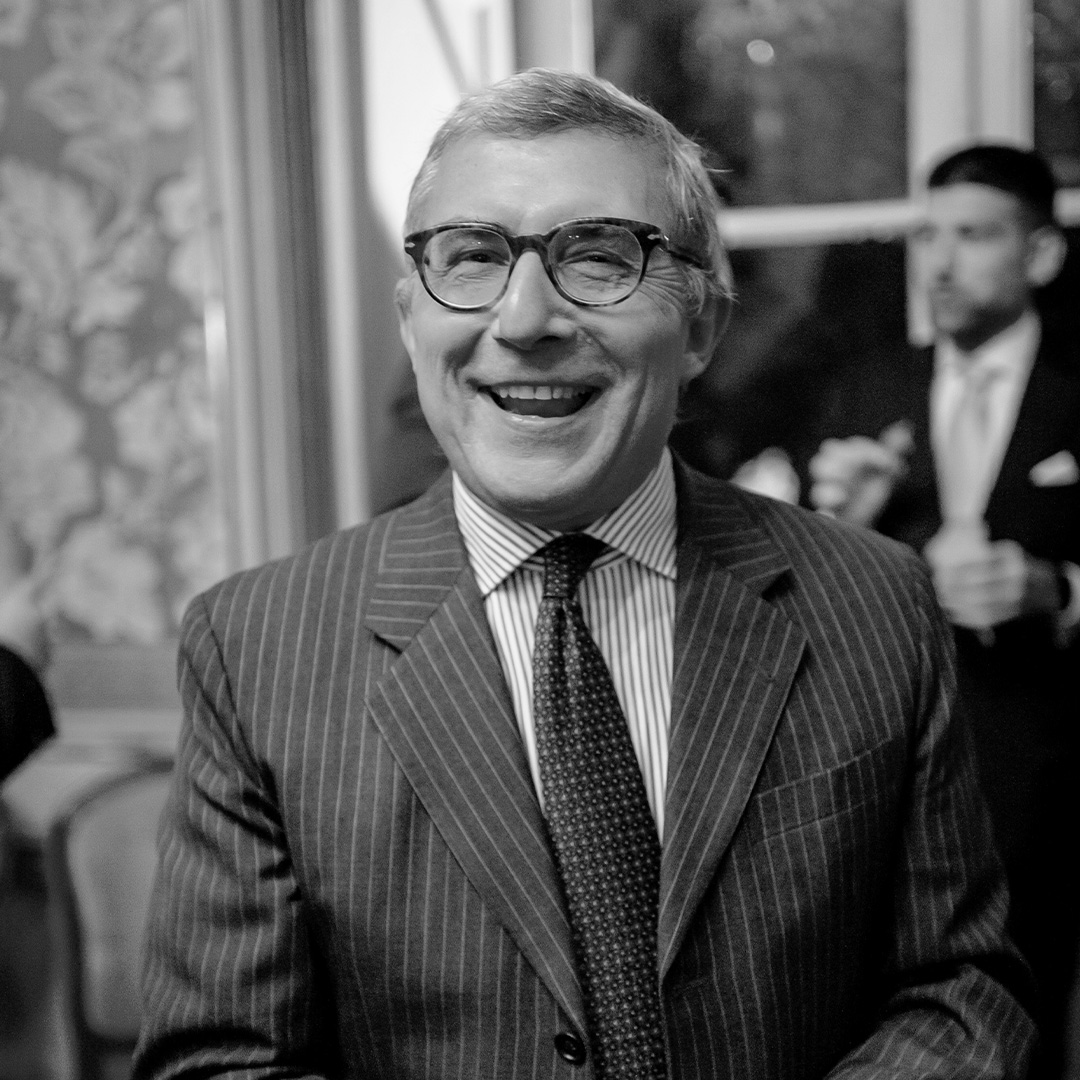 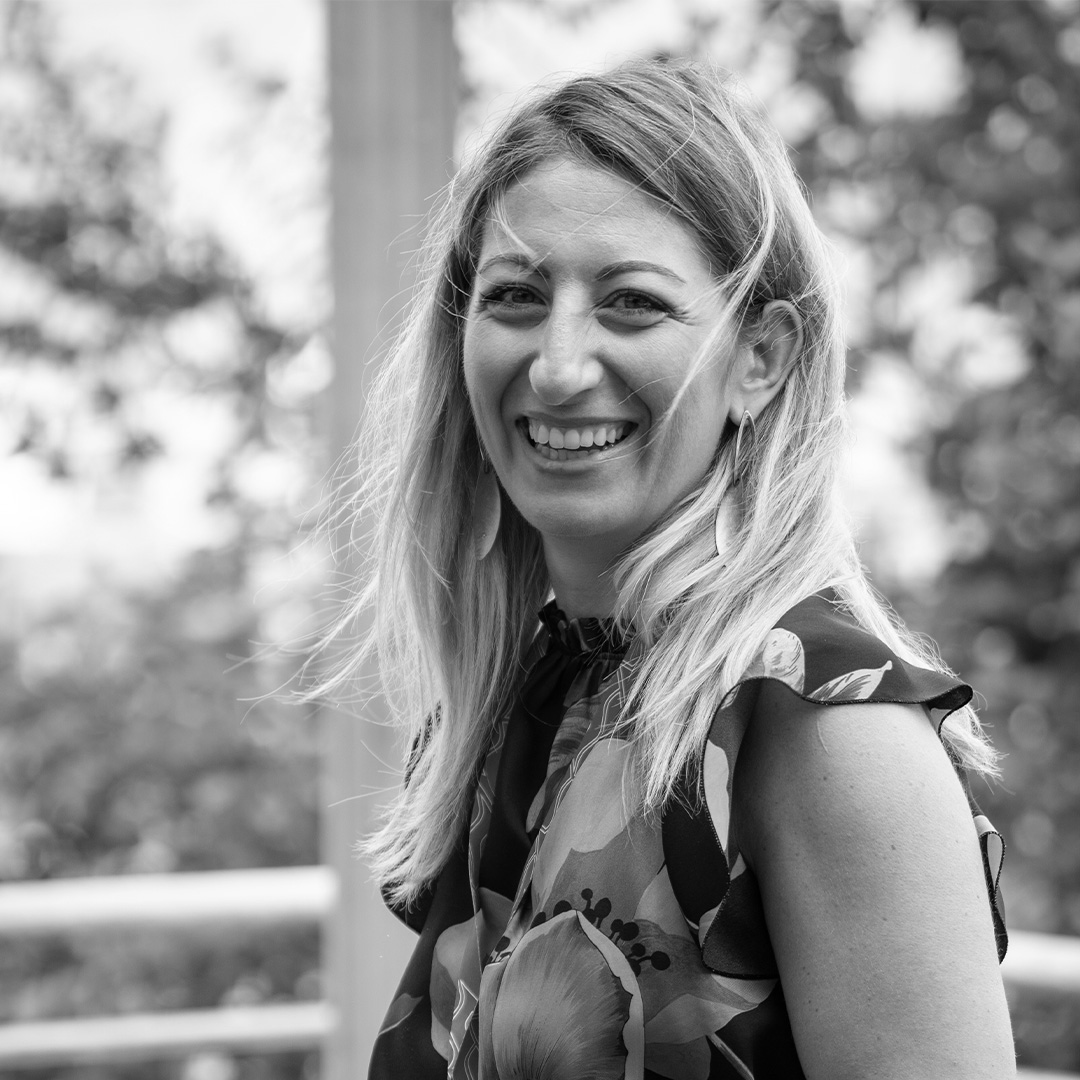 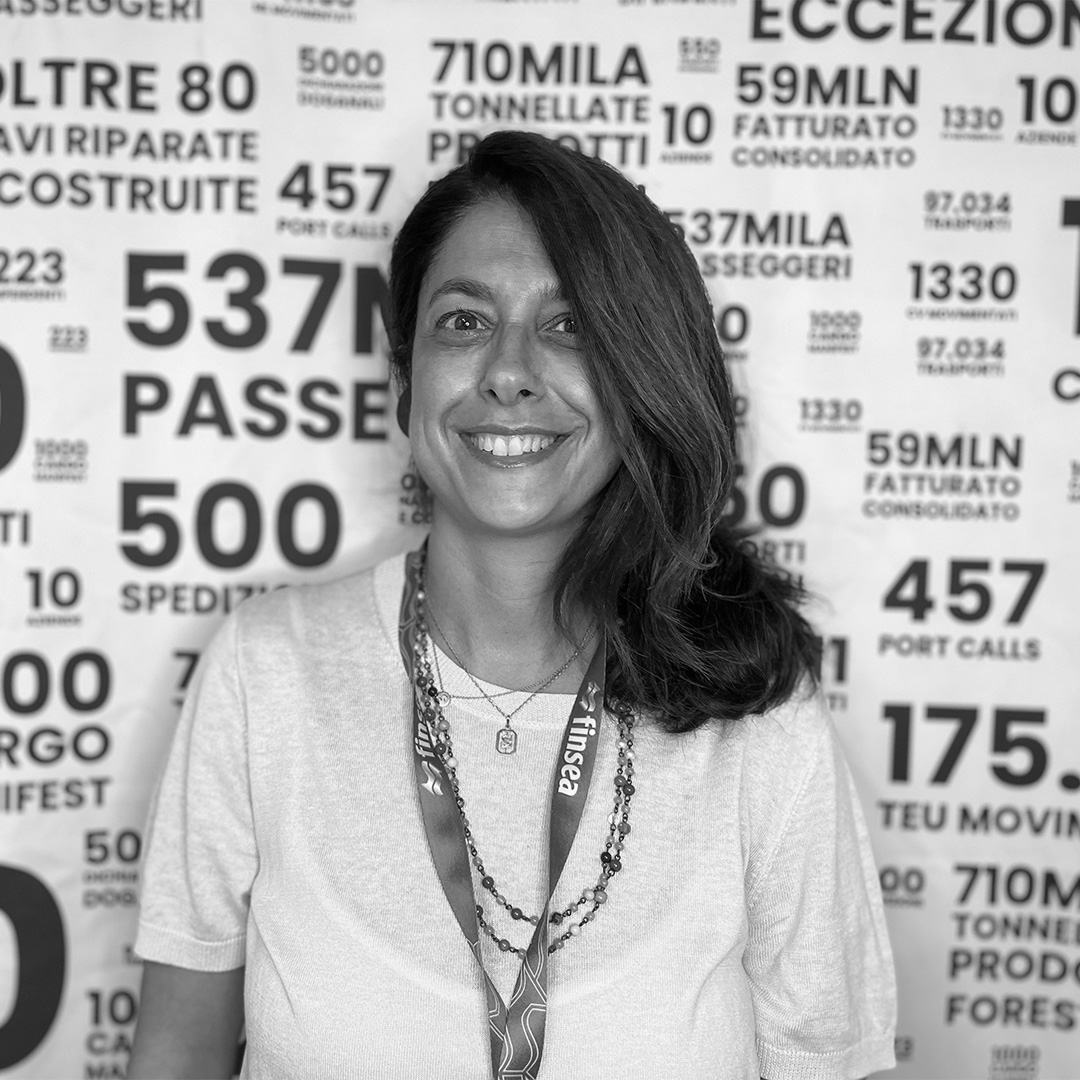